AILTV was  not only created to entertain, to inform, to educate but also to explore and document the progress and the challenges of people of African origin. We must know and remember that African have been living 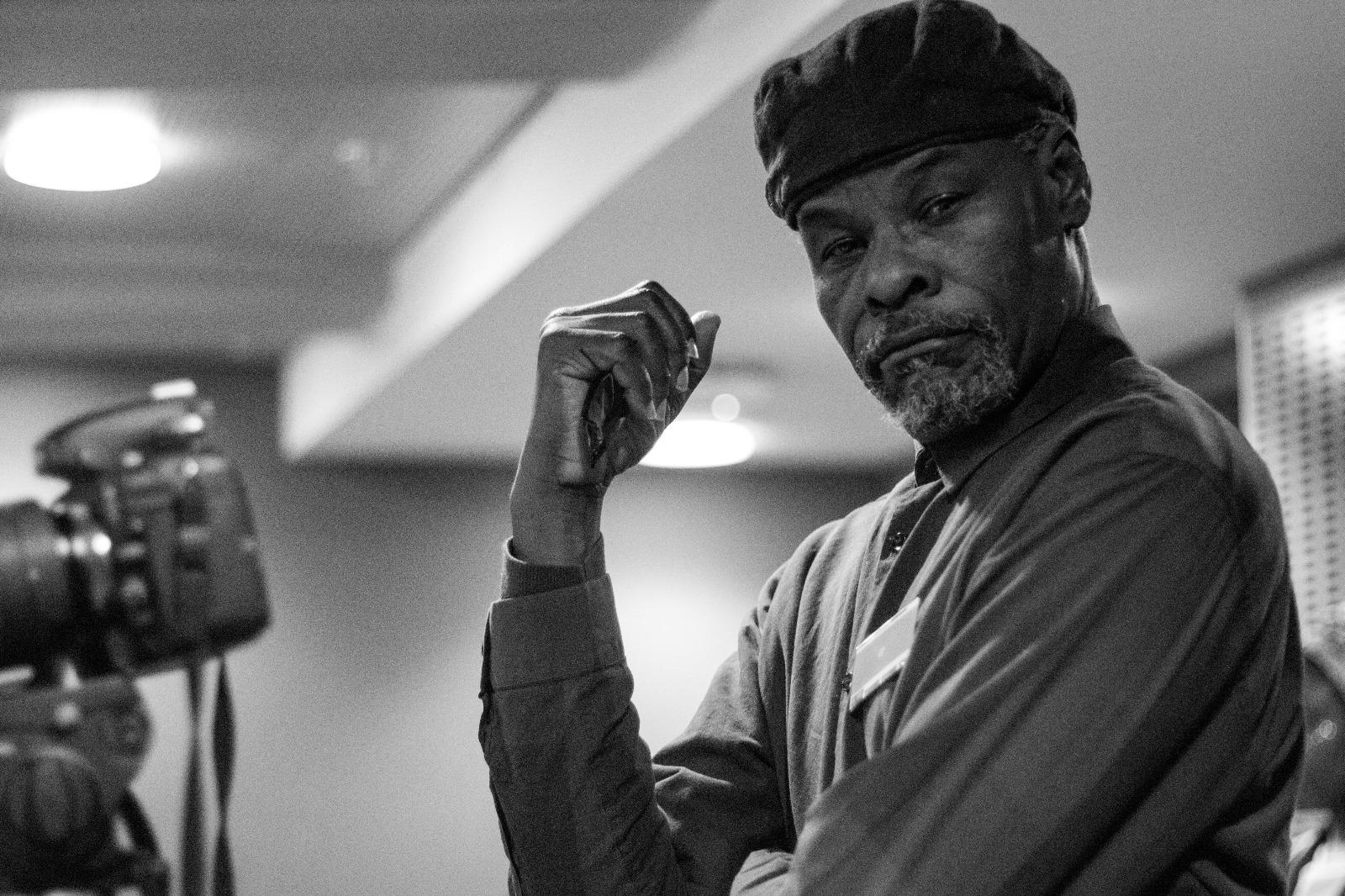 in the UK fo the last 500 years or more, however main stream media never mentions this fact. Instead  the focus is on how African is poor and less educated we are. The African stories are always distorted. Now we are in the 21st century there is no time to wait for anyone to do things for us.

produced and directed by Africans. The most important element that AILTV is workshops aimed at Africans who has interest in media especially women. In 21st century women are capable of doing anything a man can do but have not given the opportunity to be producers, directors, sound engineers  or story tellers using media. AILTV is now ready to work with other organisations with similar interests. The time is now, let’s tell our stories especially African stories. For a long time, we have seen Africa presented to the world in a very negative way with intention to keep us down, while the world is running on African resources. As mentioned before  AILTV has developed programmes fronted by Africans for example we have a program called Security Update which discusses Global terrorism and terrorism in Africa on this programme you will discover that there plenty of African academics here in the UK another interesting programme coming soon AILTV is The Role of Women in African Politics.

r African Children we have seen enough of Disney.